When I was a child someone showed me a scientific experiment: a windmill in a vacuum bulb that spun when light shined upon it.

Does it have force?

What if the interaction between light and matter were more dynamic? How would this affect our world? 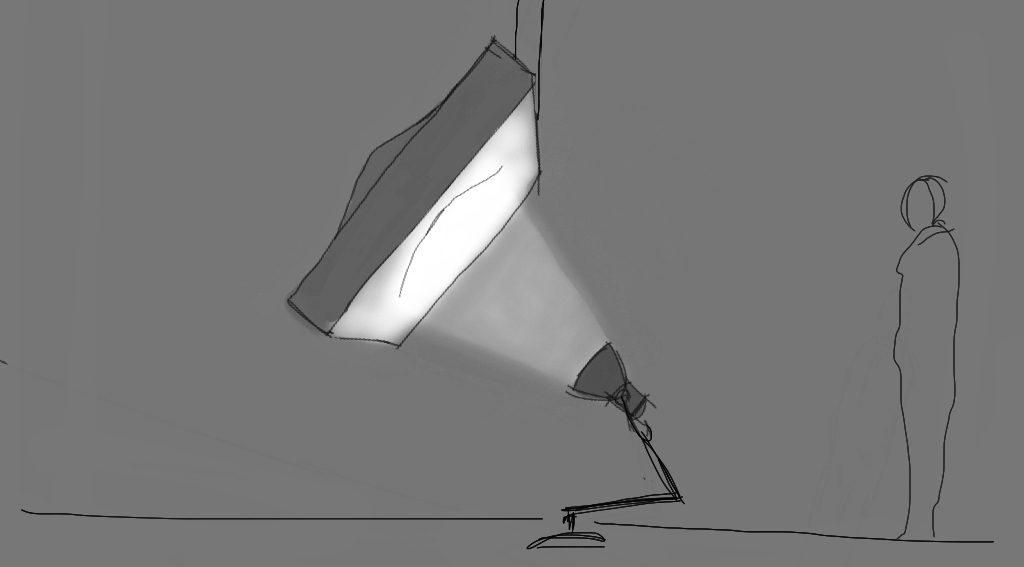 The Light Matter Project is a journey full of observations about the nature of light.  It begins with the wonder of a 12 year old child, it does not really try to explain the nature of light but instead invents and imagines it.  This theme echoes what has often happened in the history of science, ideas that have no experimental justification are often dreamed, sometimes right, sometimes wrong but always pushing the thoughts of the next in line.

We now know that the light windmill did not really show the force of light, but we also now know that light does indeed push.  Sometimes it doesn´t matter if we get it wrong as long as it helps others get it right. 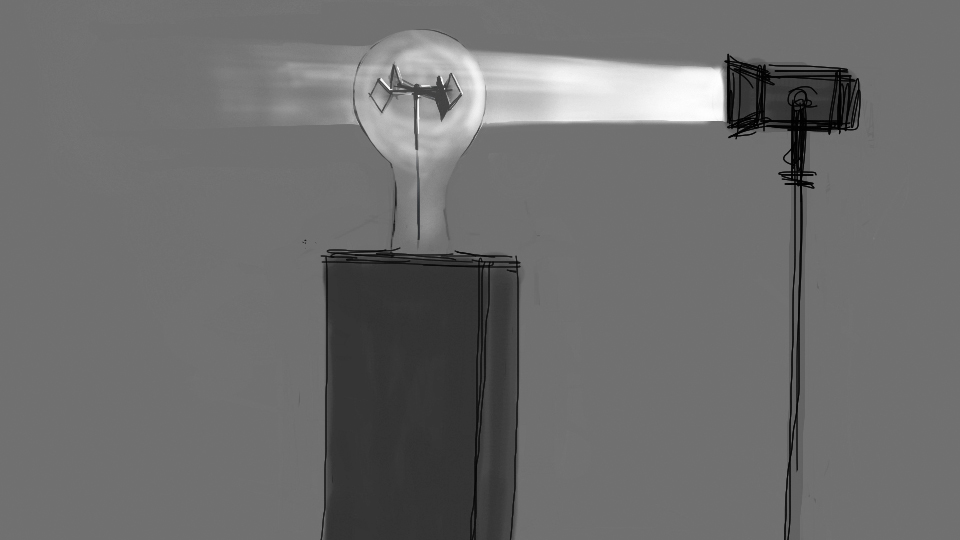 In 2013 I was awarded a residency with the Barcelona Government´s Institute of Culture and spent several months visiting various scientific institutions to talk about the nature of light, challenging the scientists to imagine a world where light worked in different ways.

In early 2014 I invited these scientists along with Stuart Snelson, writer in residence at Fabra i Coats, to share their thoughts with the public in an interdisciplinary evening of light. 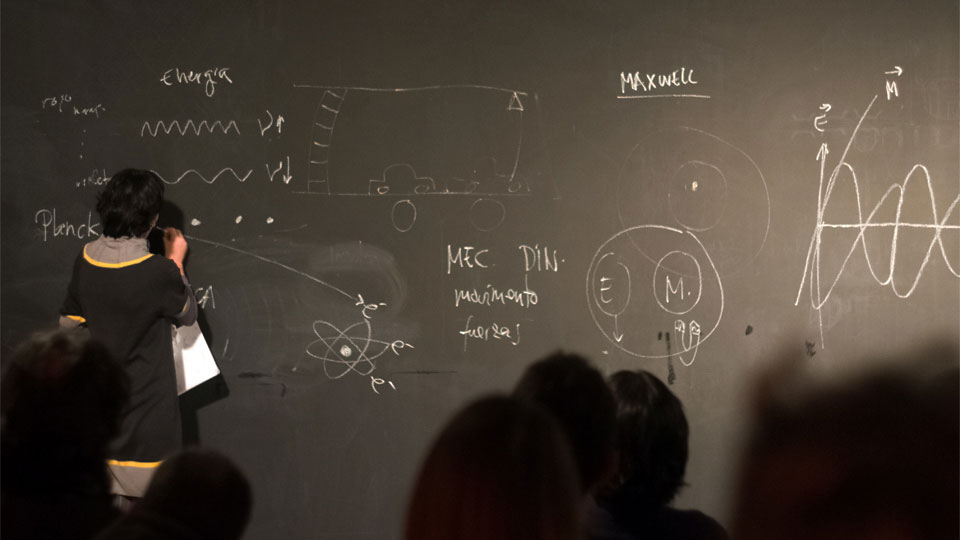 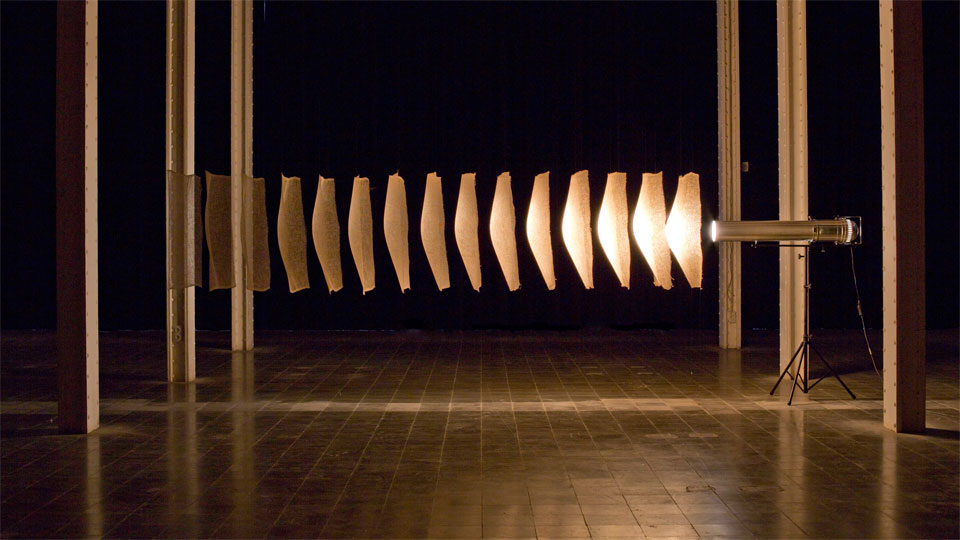 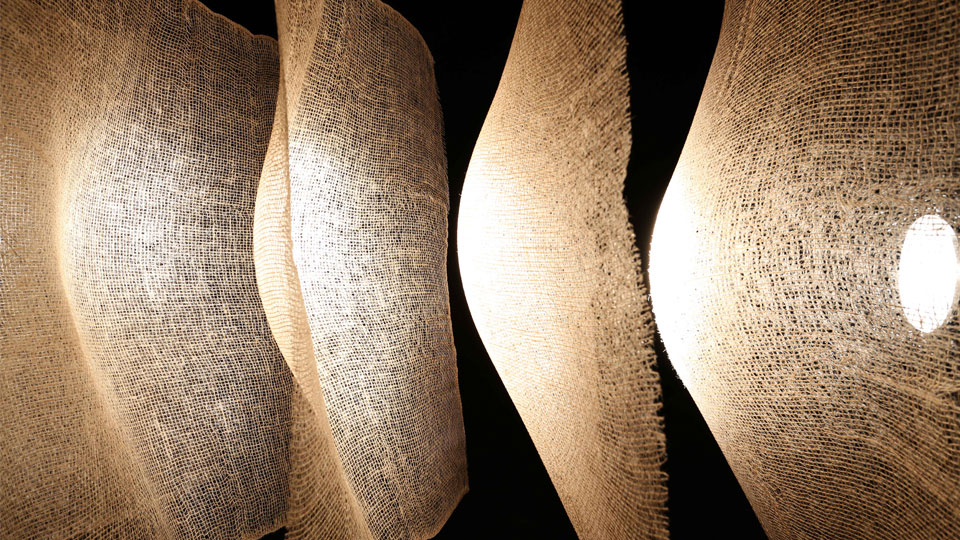 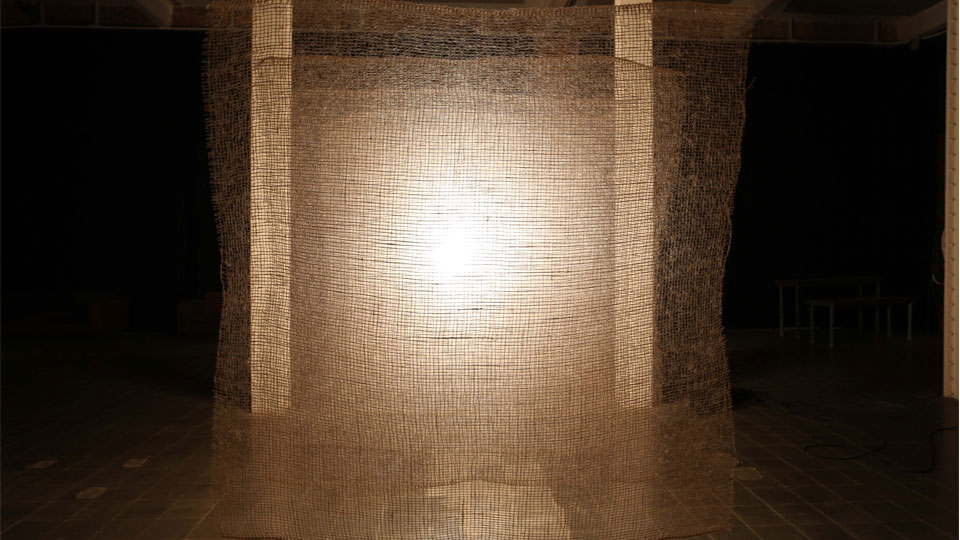 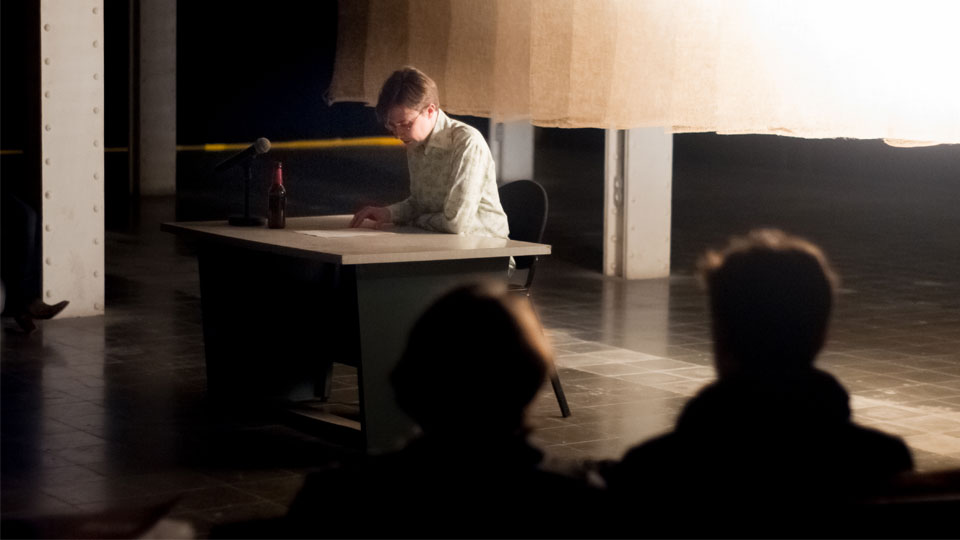 Stuart Snelson, giving a reading of his work “The Spotlight Kid” written as part of his writers residency. 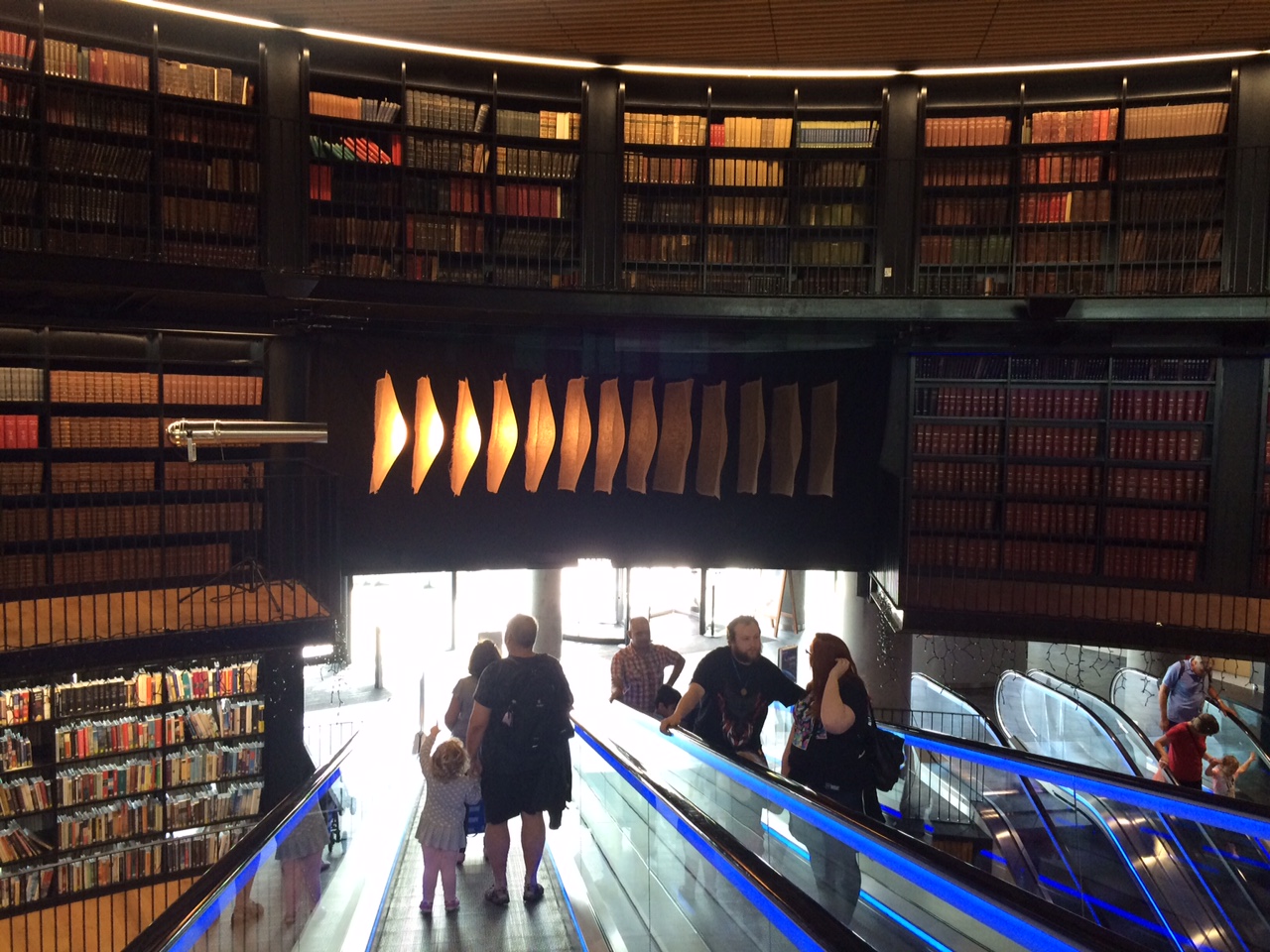