Is keeping something on our shelves active or passive?

Does our participation end when an object is deposited on a shelf?

What would happen if we had to continually decide whether or not to keep an object that we have left on a shelf?

The answer could be found in a shelf that kept throwing away objects that had been there for too long. 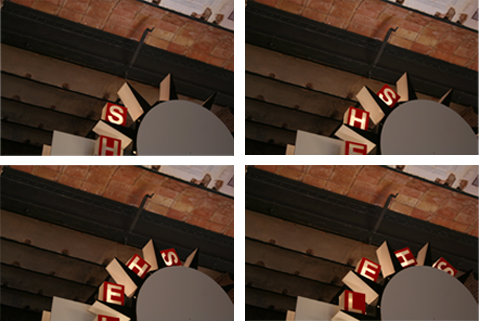 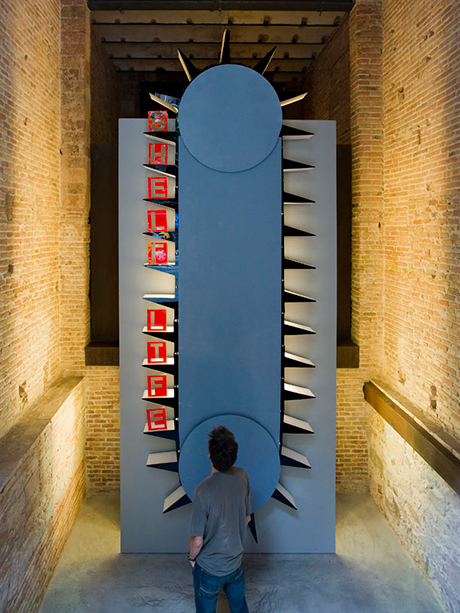 In June 2011, nine glass letters were placed a shelves. Over the next four months the shelves gradually moved at a rate of 1.5 revolutions per year moving the letters ever nearer to their destruction unless someone actively decided to save them. Most of the letters were not so lucky.